From rags to riches. 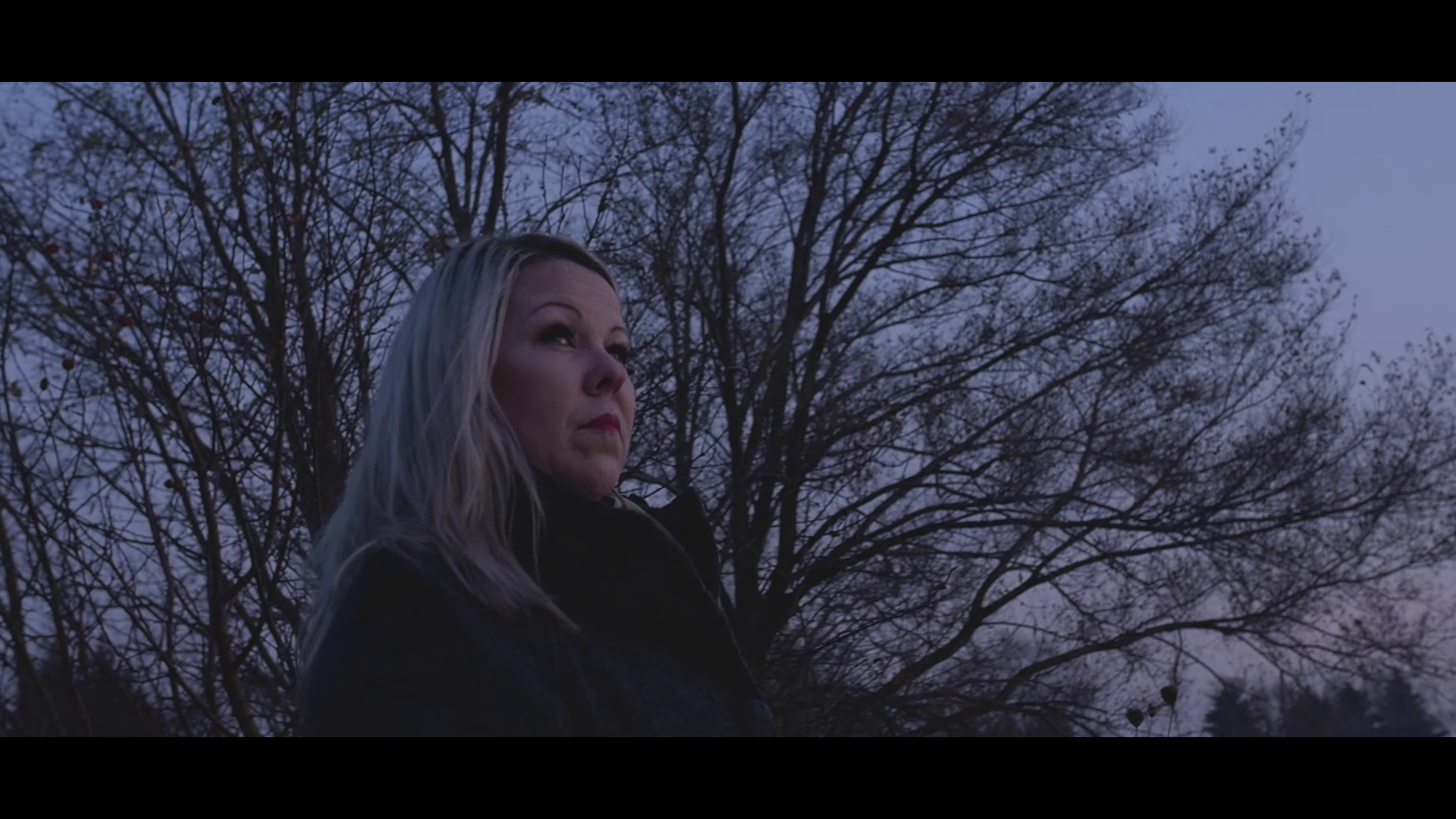 Jackie Wilson is an inspiration to all. She is humble, is authentic and has a huge heart.

When Jackie's husband fell ill, their finances quickly spiraled out of control. Their family was at an end. They didn't know what to do and struggled to support themselves. Then a miracle happened - Jackie Wilson found Modere. Through starting her own business, she learned to believe in herself, which has led to her success today.

Origins Media Haus approached this video with authenticity and transparency. We did not want to sugar coat or dramatize Jackie's story - that's not who she is. We wanted to take the audience through a journey of Jackie's story, from the very beginning, to where she is today. We believe that talking about failures connect people together. And that's what Jackie found through joining Modere and becoming one of their top social markets in only a few of years. From hardship to success, Jackie's story is an inspiration to all. 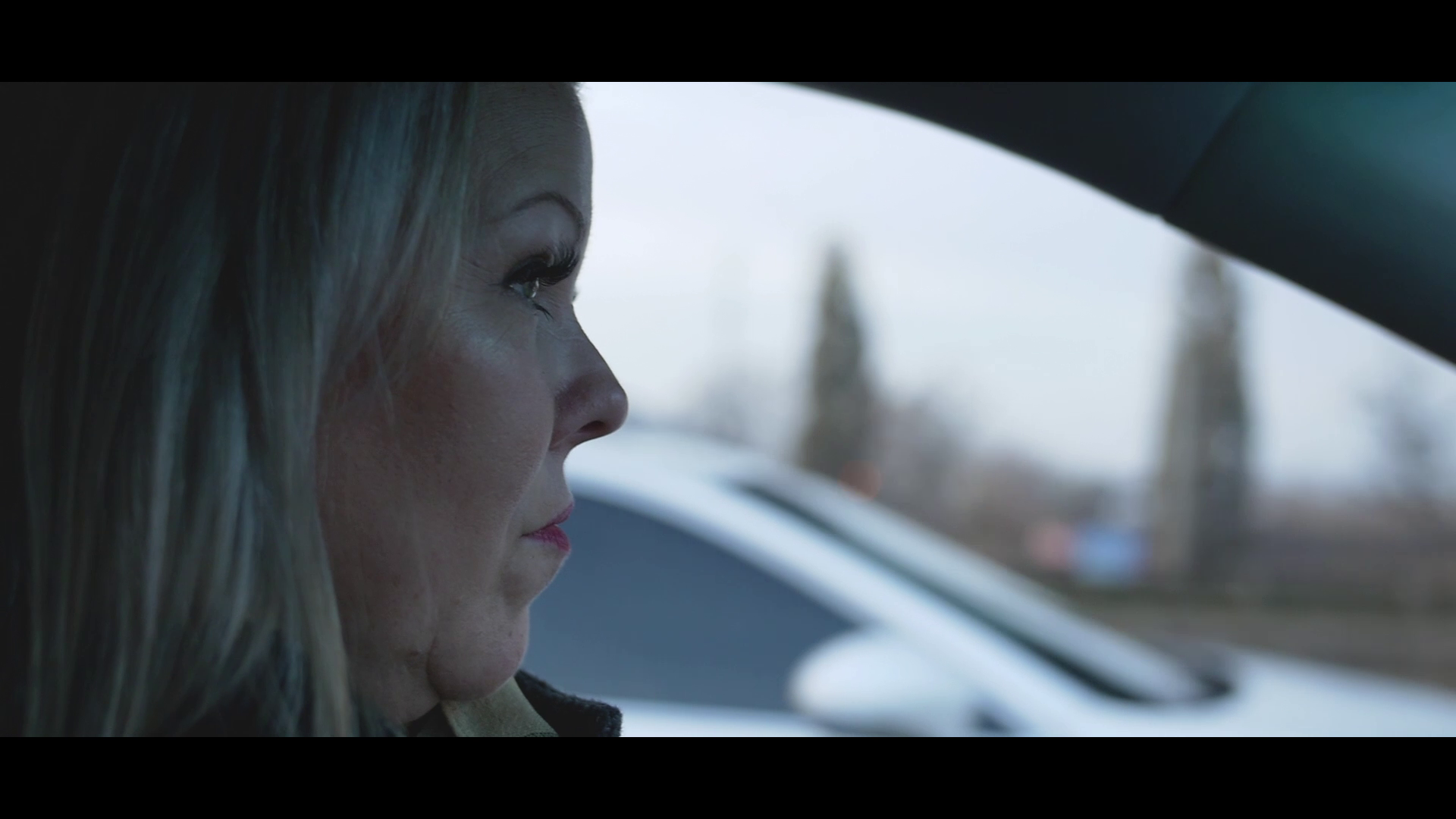 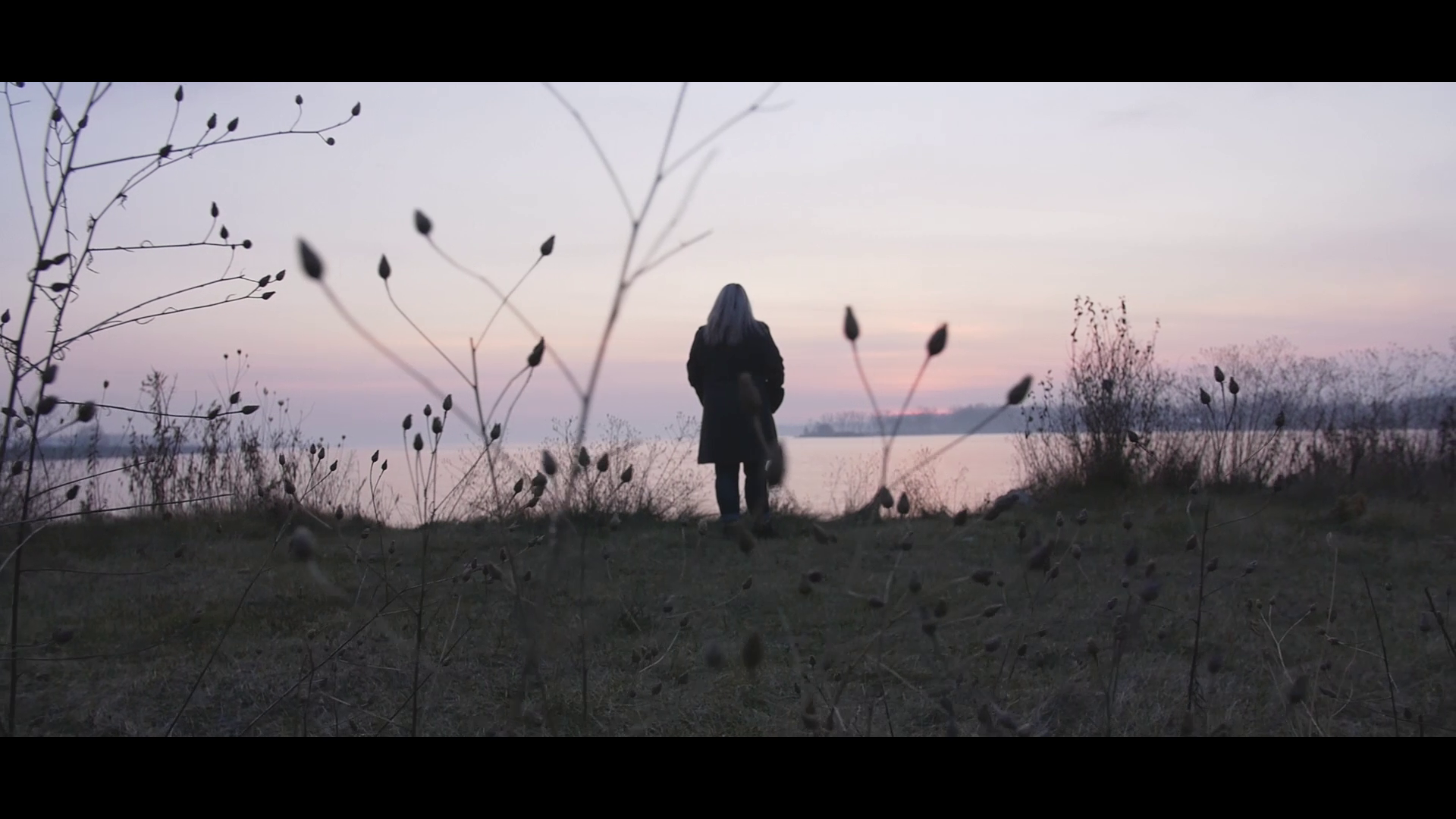