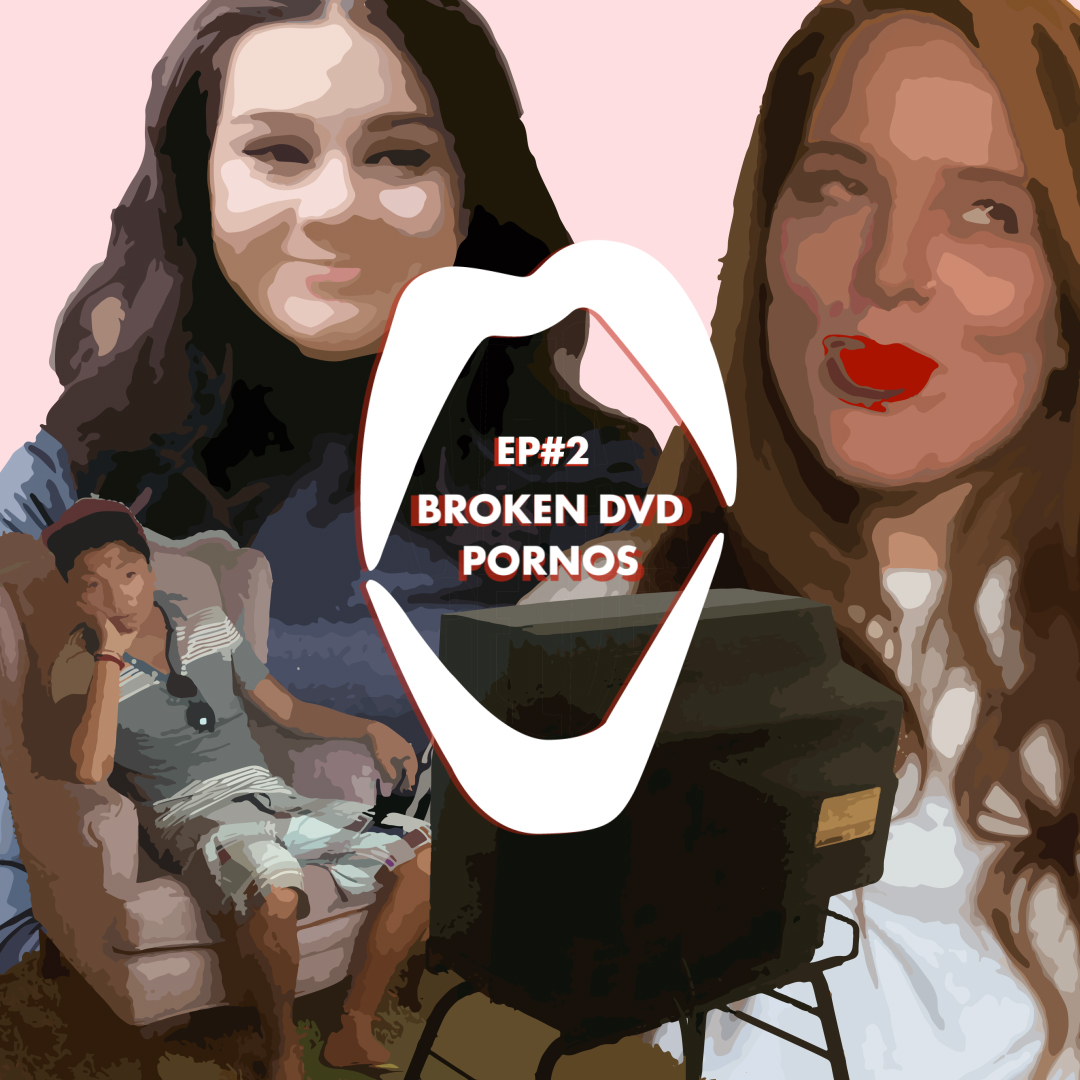 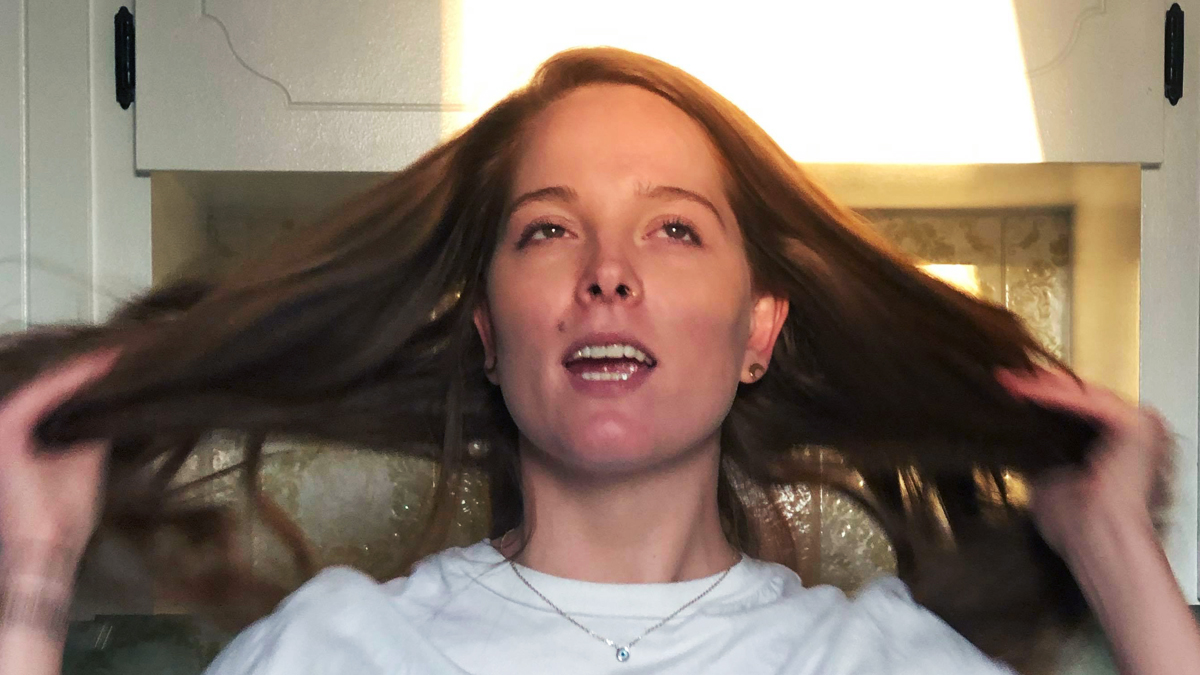 For our first guest Sarah, that troublesome patron was none other than magician David Blaine! Not only did he practice his tricks on her, but he made strange and exhaustive modifications to his meal at the restaurant she worked at. He simply just wanted

This order didn’t go over smoothly with the chefs at the restaurant:

“Chefs are so attached to their [food]. I think they have really big egos but they’re actually really insecure. If they hear that you don’t want their food the way they made it, their egos go through the roof.” 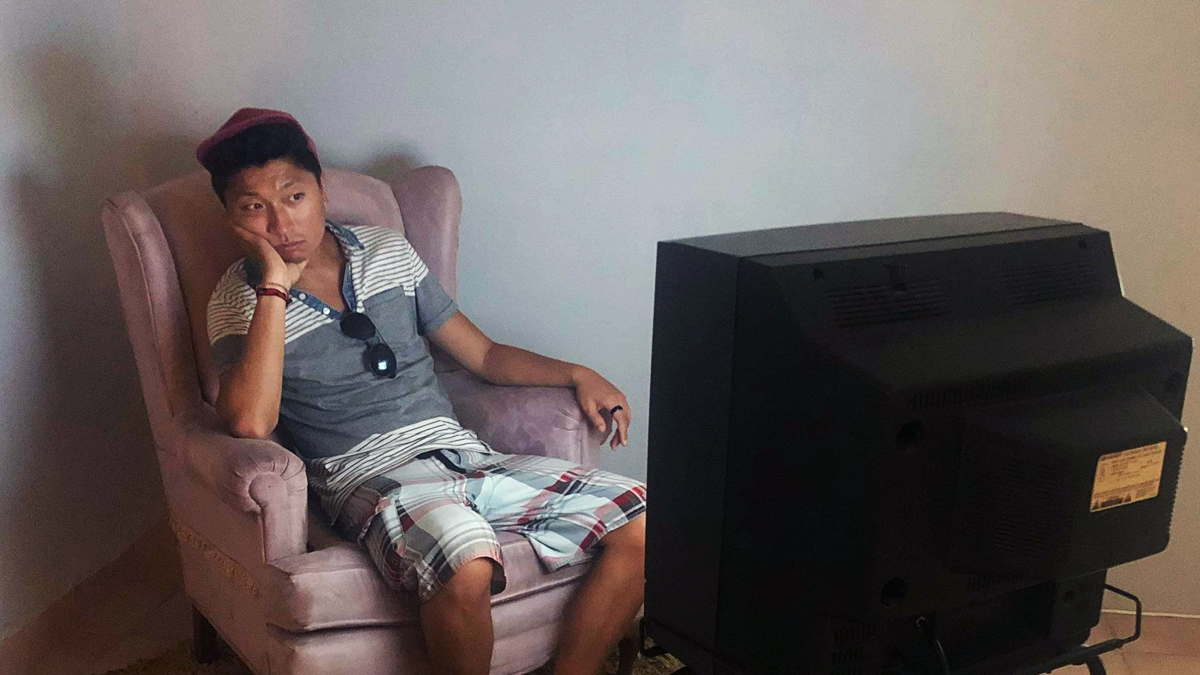 Our next guest, Beyond, shares some of the craziest encounters he had with customers while working at a video store called Video Easy. From a woman who completely forgot about the second disc in her DVD to a family man trying to pay for late fees for the pornography he rented, Beyond has seen it all:

“[Customers] assume that you are a dumbass for working in the retail industry. But most of us are either students or maybe we have something else going on.” 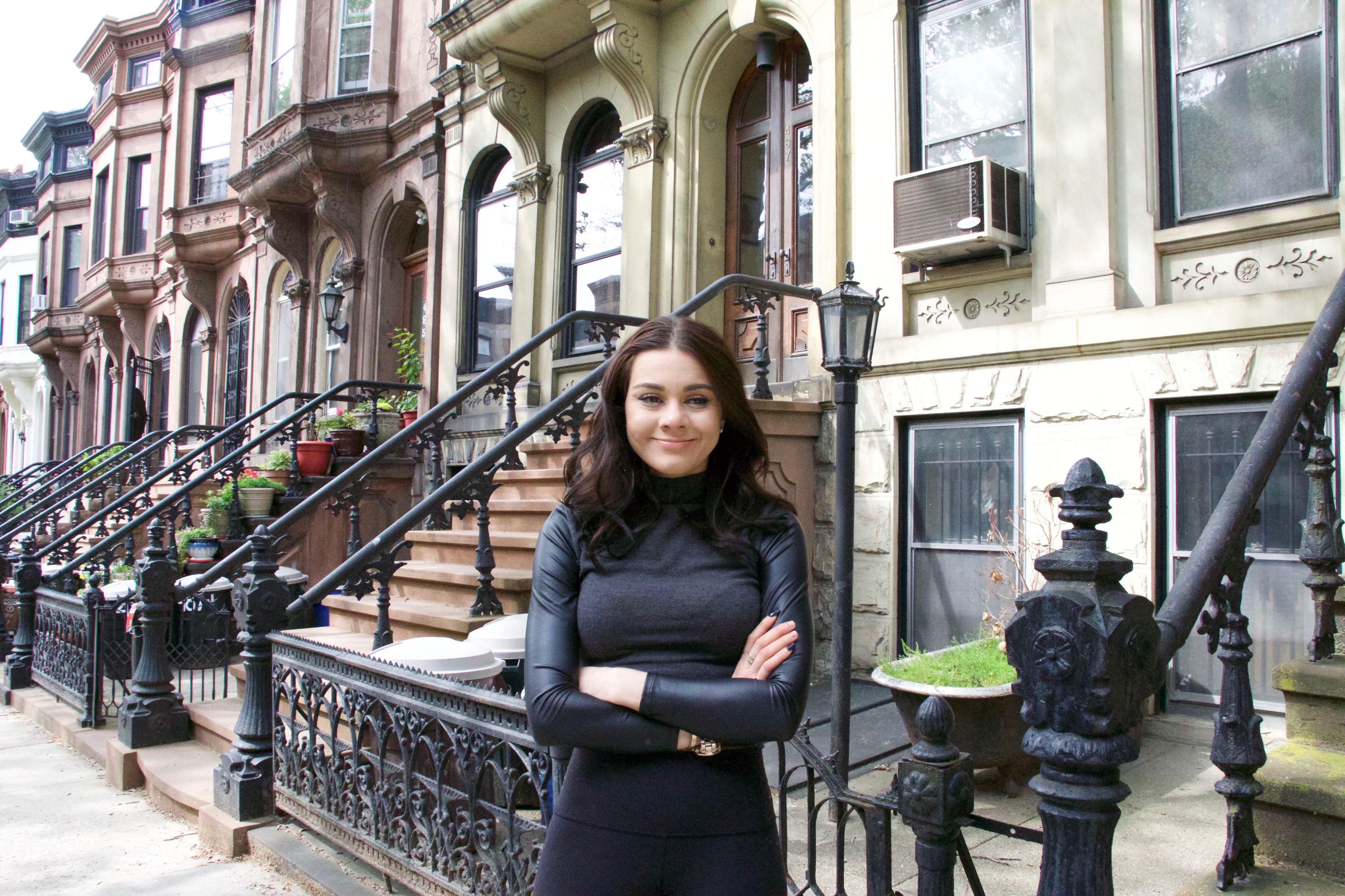 Our final guest, Tori, has witnessed some pretty shocking incidents as a supervisor at a grocery store in an area of the city that’s not quite the safest. She describes an incident where a man ate a sunflower in front of her, and how she had a stalker that even found her at school! Tori has seen the weirdest of the weird.

At the end of the day, Tori reminds everyone that cashiers are people too:

“[…]I think because there’s a physical barrier between the person so it’s a kind of a little power trip for the person. I feel like we’ve all done it, being an asshole to a cashier because they can’t do anything back.”

Make sure to rate, review and subscribe to What the Peeve to keep up with all the rants and raves to come! Listen to it on Spotify or iTunes. Be sure to tune in every Friday for a new episode of What the Peeve.