What It Actually Feels Like to Quit Your Dream Job 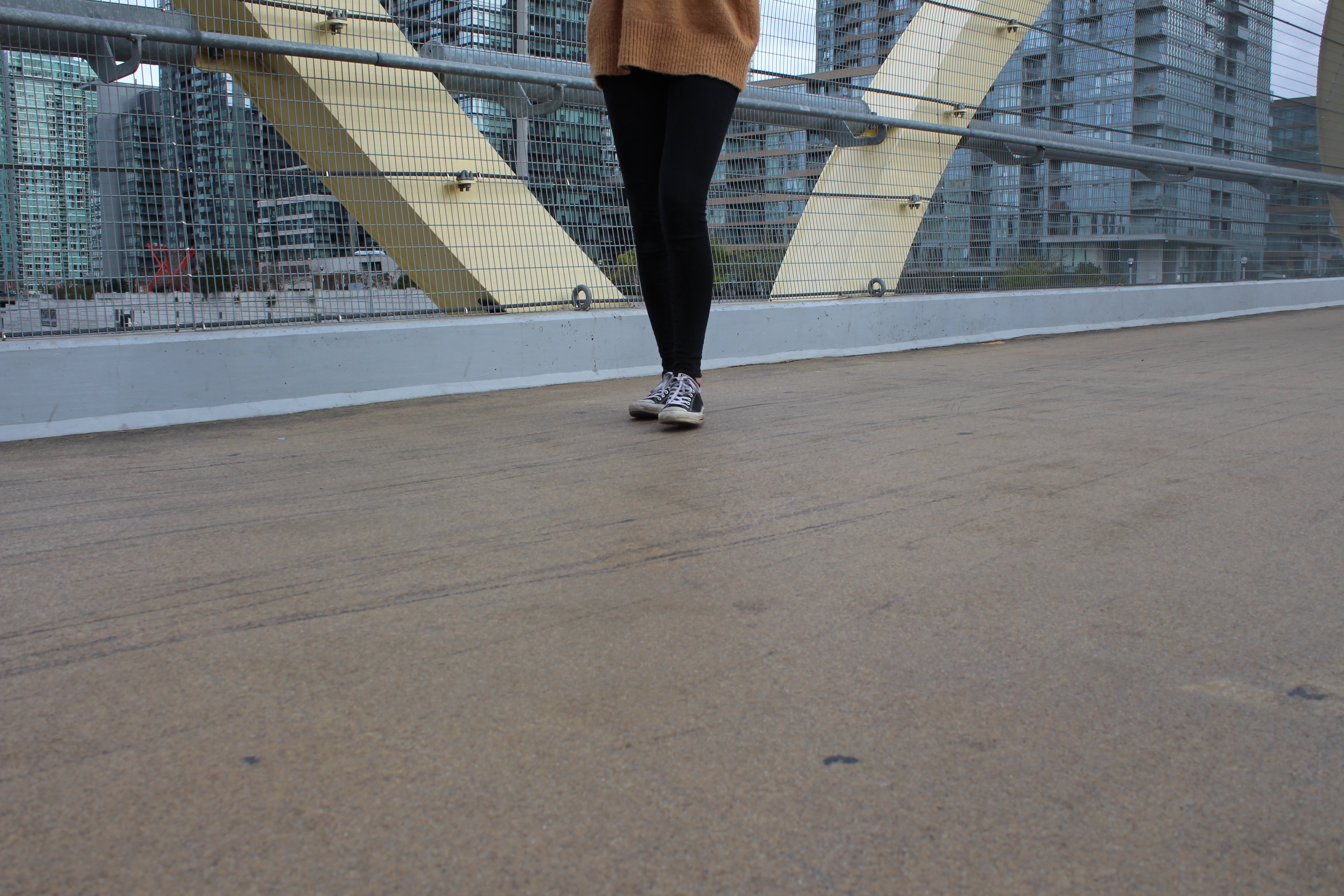 What It Actually Feels Like to Quit Your Dream Job

When I was 16, I came up with a motto for myself; do what scares you.

Although it sounds cliché, at that time in my life, it served an important lesson. In an

For three years, I interviewed over 100 inspiring entrepreneurs. I was fortunate enough to learn the unfiltered complexities of startup life. For the most part, I thought I could relate to their everyday struggles. But one thing kept coming up.

Almost every entrepreneur I interviewed had a story about quitting their full time gig. They explained how hard it was to take the leap, let go of their salary, and truly believe in their own potential. 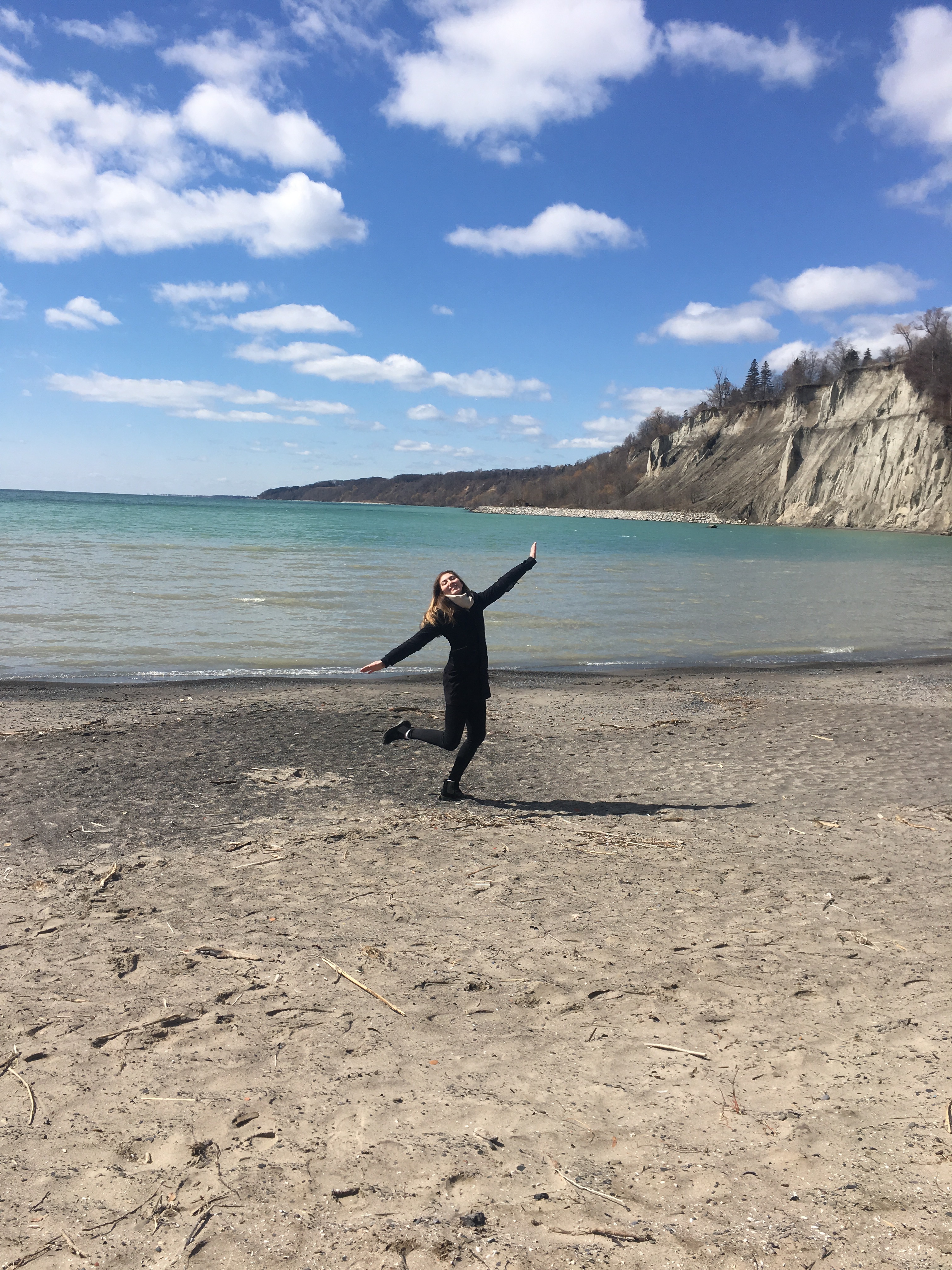 Thoughts Leading Up To Quitting

When I quit my full-time job, it was completely impulsive. I had no idea that I was actually going to do it. Of course, it was on my mind for a while. But actually taking the leap? Every time I thought about quitting, it was like a long lost joke. Yeah, that would be nice … but I’ll never actually do that.

Seriously - I’m pretty sure most of my colleagues thought I’d be there for life.

Throughout the past few years of my life, I’ve constantly sacrificed my own ambitions for other people. It might sound narcissistic, but when there’s a consistent trend of working three jobs, putting client projects over my personal health, or sacrificing my brand to travel and promote someone else’s - there’s a problem.

At the end of the day, how are you supposed to reach your personal goals if you’re constantly trying to please other people?

On the other side of things, the job I had - my supposed dream job - kept sending me signs that I was in the wrong place. I was getting frustrated and tense. I felt like an outsider amongst all of my colleagues. By the last month, every time I walked into the office, I felt like a part of me was left at the door.

That’s how I knew.

It was hard to accept. The fact that I had just spent a year of my life working my ass off for something that wasn’t going to get me anywhere. Part of me was angry, part of me was sad, and the other part of me was in total denial. 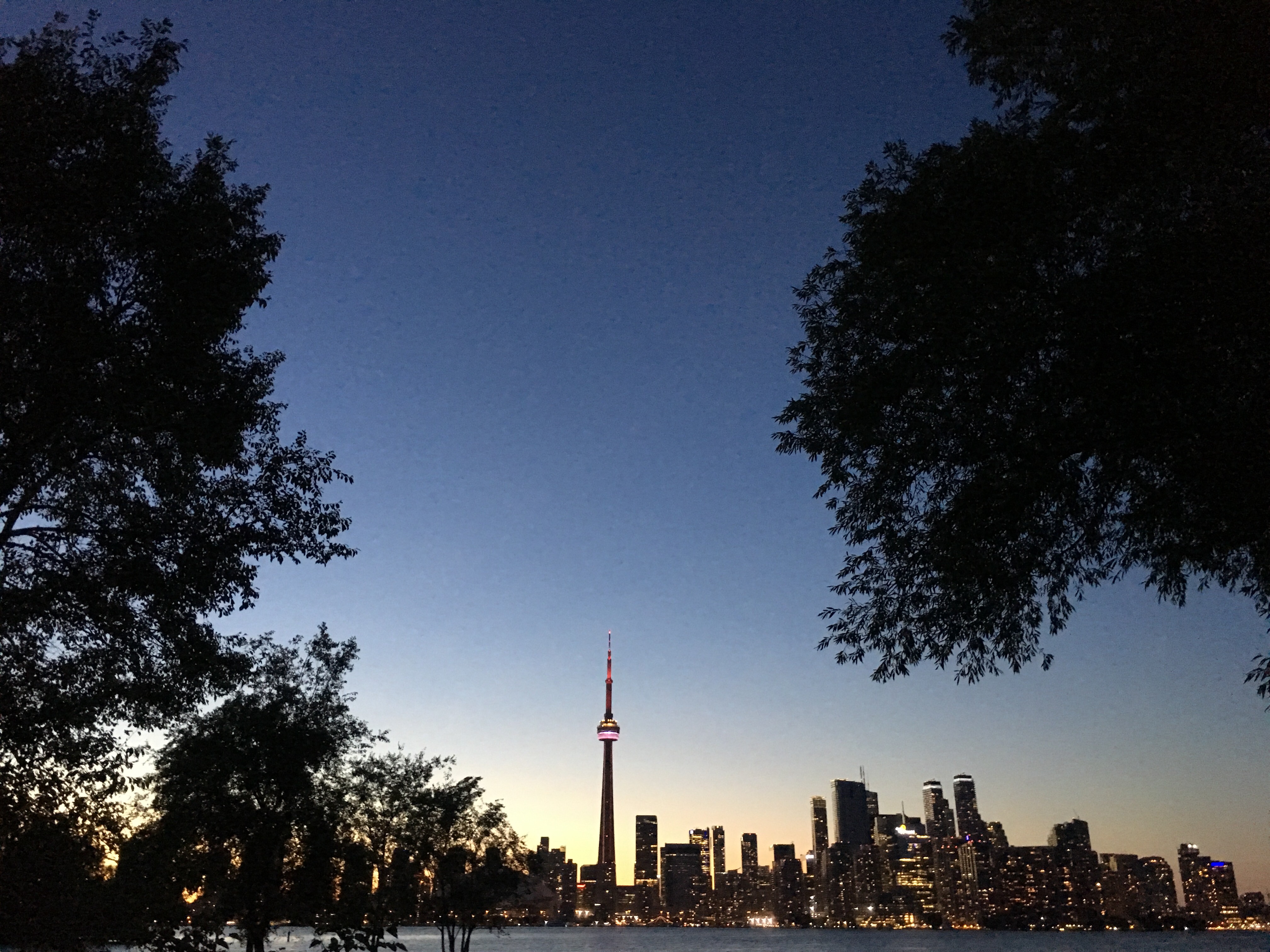 The Day I Quit

I remember feeling like I was in a box. Things were tightening up and I felt like I couldn’t breathe. Everything I tried to do was getting vetoed, and I remember questioning what the point of my job was.

At the same time, I got a message from a client who was excited about the work OMH was doing. It was the boost I needed to reassure myself I could make it on my own.

So I booked a meeting and quit. It was like ripping off a bandaid, I didn’t really have time to process what happened.

I was a fucking mess. I’m not a huge crier and I balled like I was at the end of Marley and Me. It felt like the floor fell out from under me. Even though I knew what I was going to do, the future seemed so uncertain. Long story short - I was in hardcore, dramatic panic mode.

A summary of my thoughts at the time:

“What the fuck did I just do?”

“Should I just go back and tell my CEO that I was kidding? No, that won’t work it’s August, not April Fools.”

“Goddamn it, I just missed out on my next free trip to Vegas.”

“So, where’s my next pay cheque coming from…?”

A week after I quit my job, a weight lifted off my shoulders. The main thing I noticed was my mood. I was a lot less angry and my energy levels were through the roof. I missed my old job, but I was more excited about the future ahead of me.

Of course, the fear was still there. Every morning I woke up with butterflies in my stomach. I wasn’t sure what was going to happen, but the box I was in didn’t exist anymore. I could literally do whatever I wanted.

It was like being let loose on Frosh Week after moving out of your parent's house. 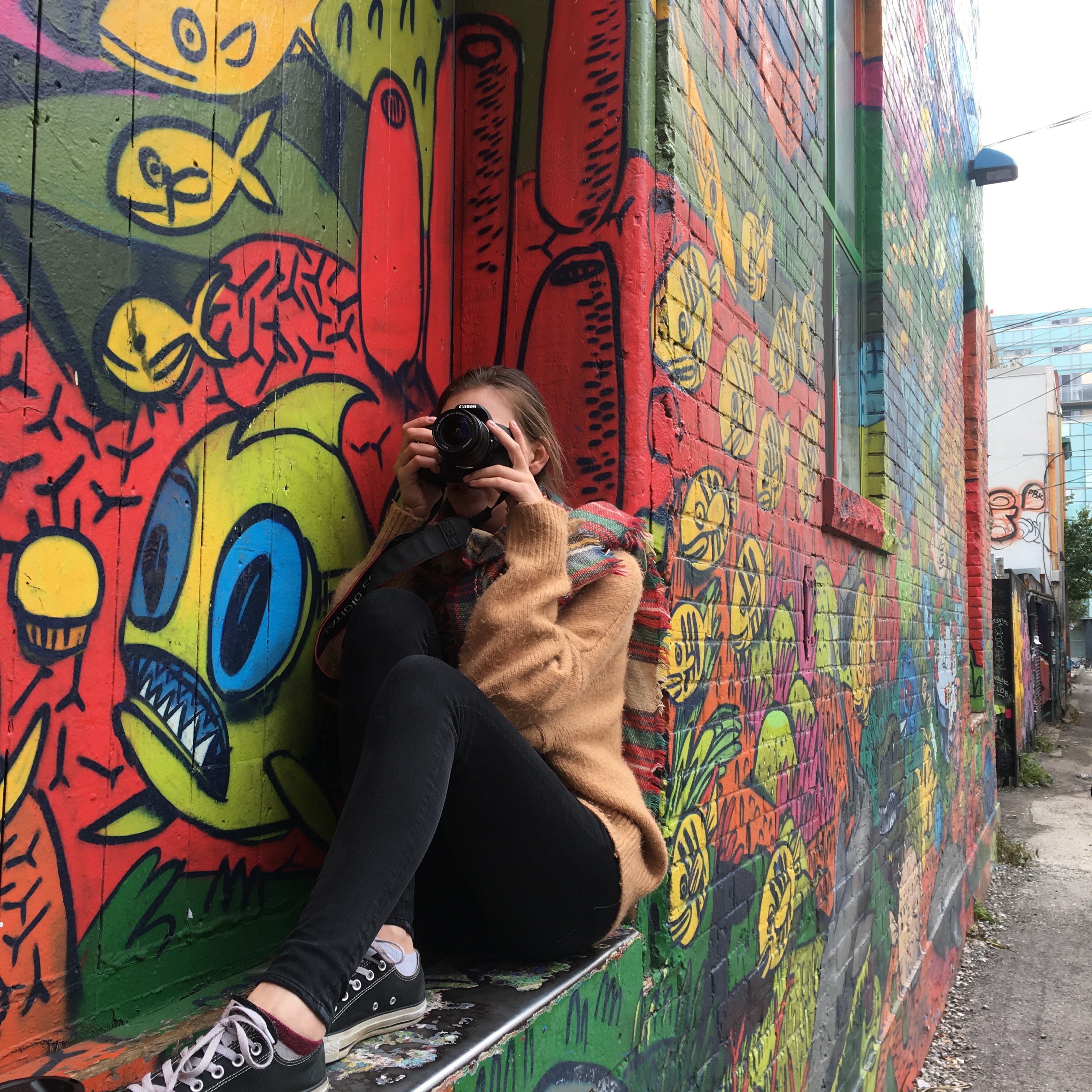 I went from feeling like I was drinking five red bulls a day to a micromanaging realist.

Having the freedom to do whatever you want comes with a hefty price. In your own startup, it’s easy to feel like everything is on you. If something fucks up, or the strategy’s off, there is literally no one else to blame.

Although I believe in the process, not having a stable paycheque means the stakes are a lot higher. When I had my job, I was a lot calmer about failure, but in my first few weeks of fully managing the team, I was doing everything I could to avoid it.

Here’s the lesson - the longer you try to avoid failure, the more you’ll do it anyways. The key is to mitigate risk as much as possible, so you can have a better attitude when fixing your mistakes next time.

As I’m reflecting on quitting my ‘dream job,’ I’m thankful for everything I went through. Startups are a rollercoaster and it’s better to embrace the uncomfortable than pretend it doesn’t exist.

Had I not have had my last job, I wouldn’t have been able to move as quickly as I did with my own thing. The lessons I gained turned out to be more valuable than any dollar amount.

So to close, if you have the chance to quit your dream job, ask yourself: Is it really your dream? If you can’t answer that right away, it might be worth taking a second look.