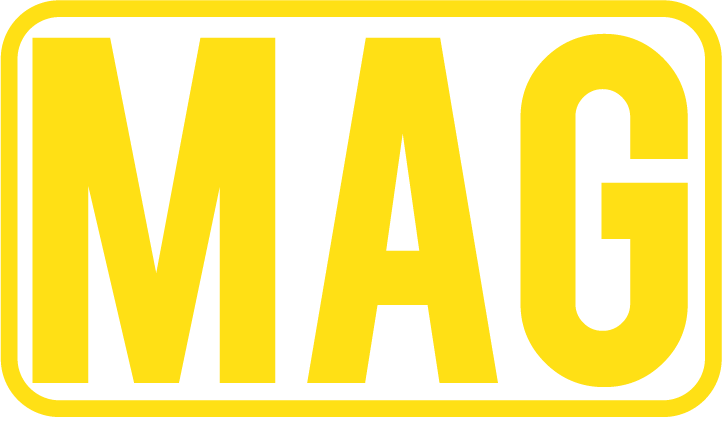 So, What is Blockchain?

A simple answer to all of your questions. 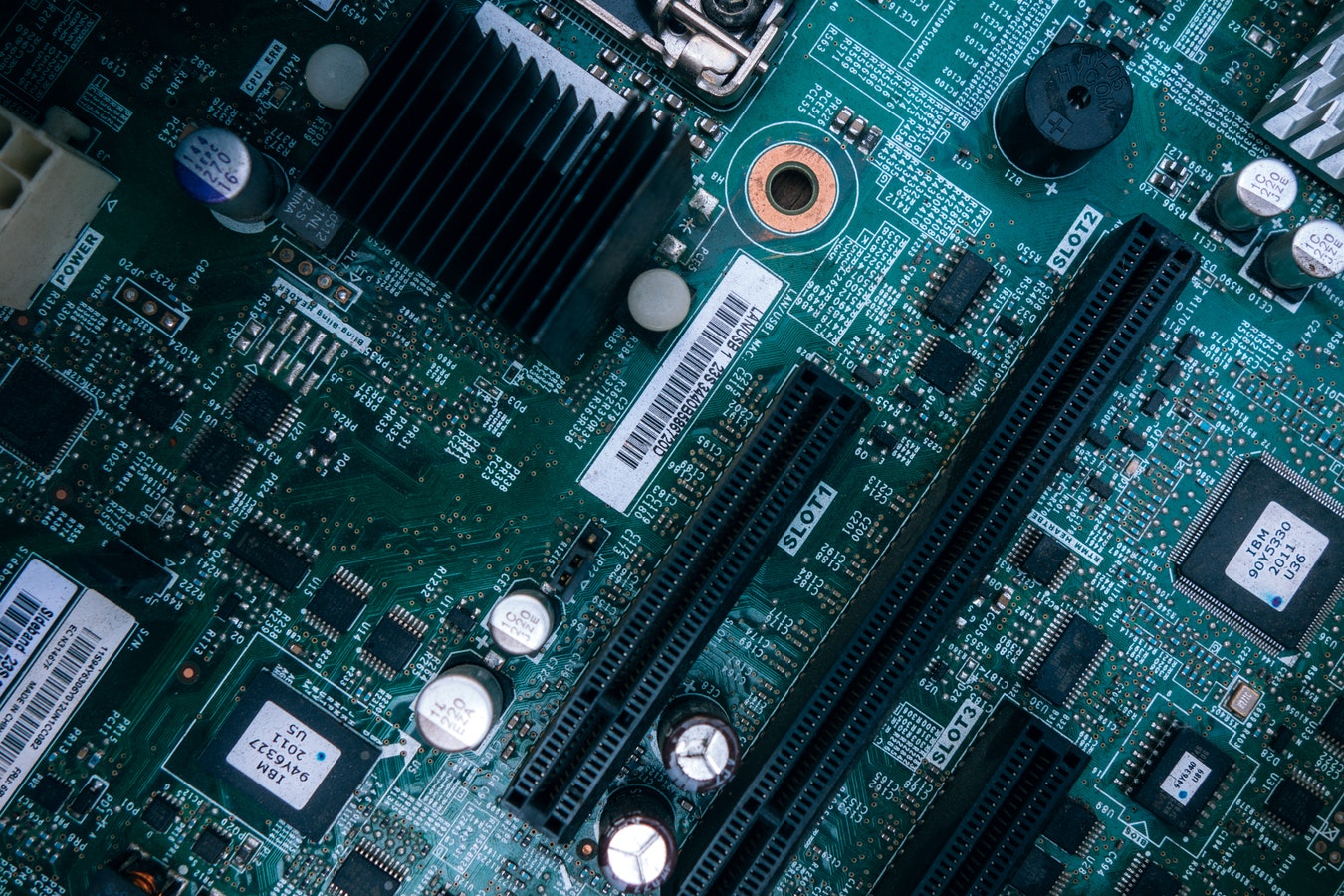 The first time I heard about blockchain, I was starting my career in marketing.

I wanted to be at the forefront of emerging technologies. A.k.a, what was new, cool, and exciting. But as I became immersed in the space, I quickly learned a hard lesson: New, cool, technologies do not make any sense.

Seriously, until a year ago, I was convinced that emerging tech was built on jargon... especially blockchain.

So, I’ve decided to solve the big, grey cloud that the majority of us see when we hear the word “blockchain.” An-easy-to-understand beginner’s guide, from a fellow newbie. Get ready, I’m about to blow your mind. 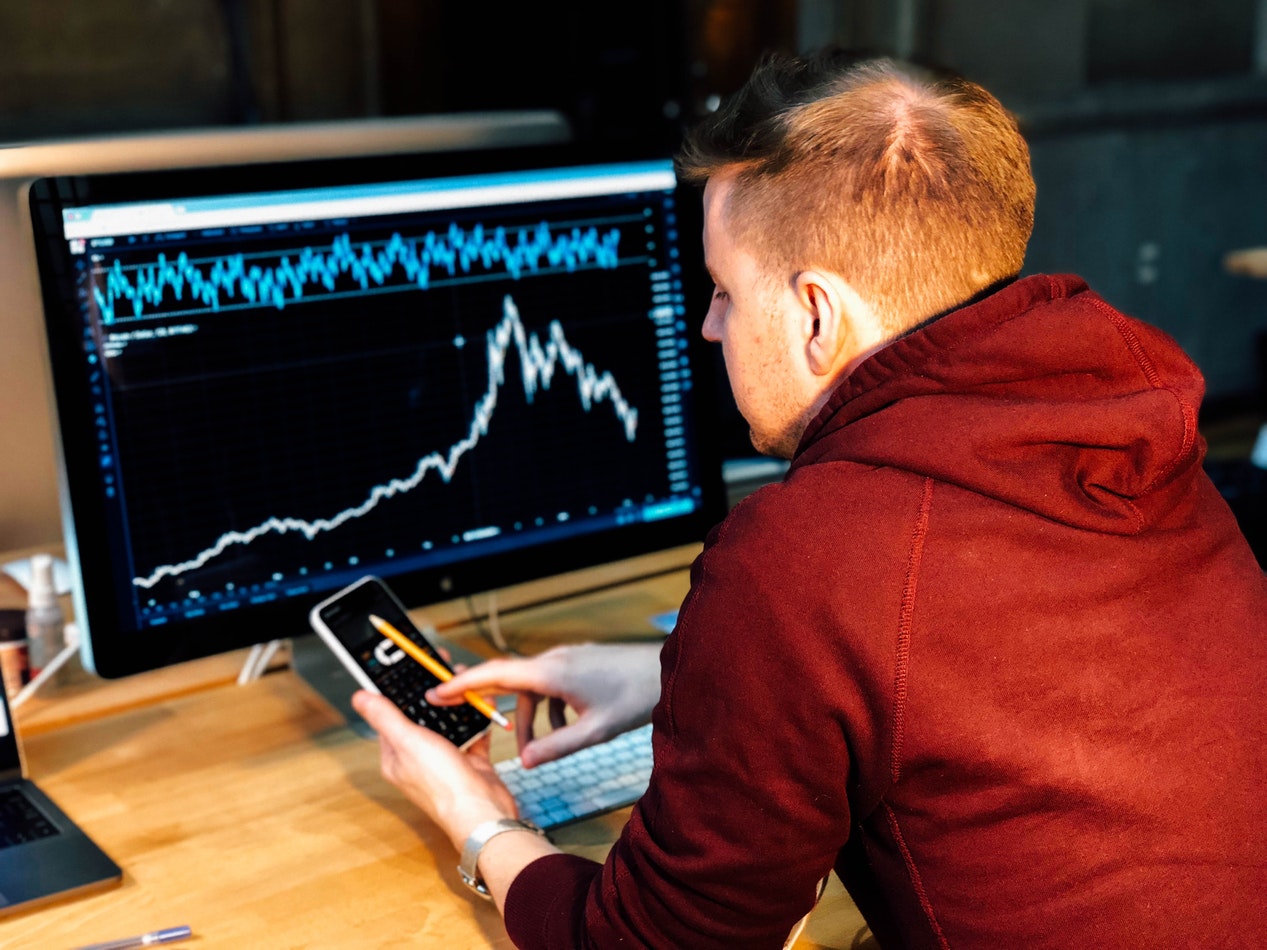 First things first, let’s figure out what blockchain is. Coined as the new ‘internet,’ apparently blockchain is a secure, decentralized network where information can be distributed, but not copied. It can hold anything of value, and is fully deemed as public.

Confused? Yeah me too.

Think of blockchain as an engine. It powers a system that can hold anything you find valuable. The most basic example is money. We’ve all heard about bitcoin - the first ever cryptocurrency, that as of January 2018, was valued at $191 billion USD.

Now think of storing your money on a platform like Napster. Yes, that sounds sketchy, but bare with me.

Napster allowed the ability to share files from one computer to another, without a third party, also known as peer to peer sharing. How? It was a decentralized network, which basically means, the information stored on Napster’s platform was stored in multiple places at once.

Blockchain essentially does the same thing.

Blockchain technology stores information in millions of places at once. Therefore, it is unobstructable.

Think about it this way - let’s say you’ve become James Bond (go you!). Your assignment is to hide a secret code. The safest way to store the code is to hide every character in a different spot. Therefore, if your enemy is trying to steal it, and they find your hiding spot, they can’t do anything with the code because they only have one character.

The difference between centralized and decentralized networks is as simple as your James Bond trick. If you were to put the code in one place, it would be a centralized hiding place. If you put it in multiple places, it is decentralized. 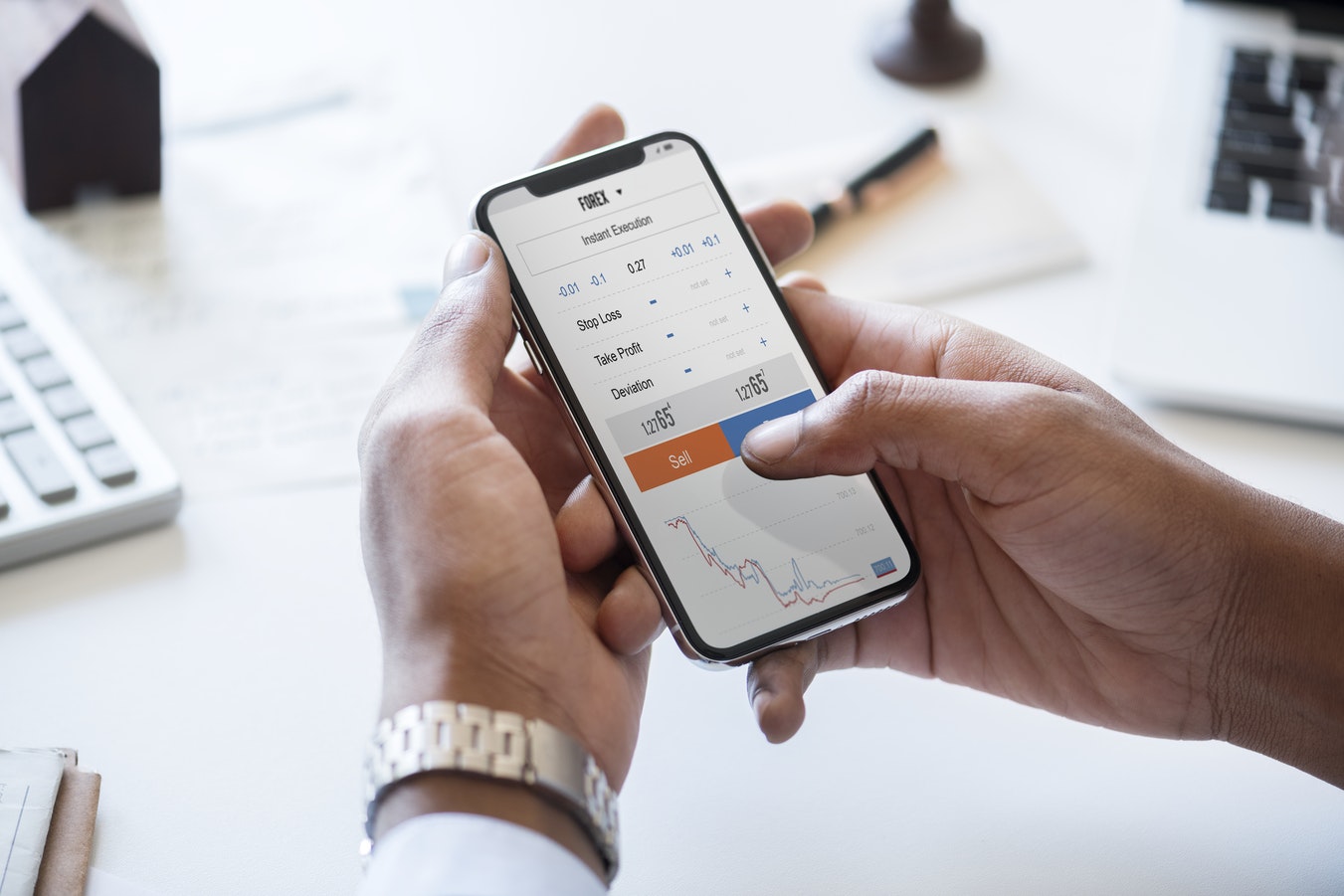 I’d like to make the distinction right now that blockchain and Google have very different technologies that power their systems. But for the purposes of this article, it’s a useful analogy to think about blockchain’s capabilities.

Okay, disclaimer over, let’s get back to it.

Since blockchain operates in millions of interconnected places at once, it allows for some seriously unique sharing opportunities. Not only can a record be validated publically, but transactions can be updated immediately.

For example - before Google docs (what a dark and scary time), to collaborate on a document, you had to send it back and forth. Good old version 1, 2, 15, etc.

When Google docs came on the scene, it allowed users to share a document and work on it at the same time - saving tons of time and a bunch of lost documents. Blockchain works in a similar manner. For example, you can receive funds within seconds of a transfer and both parties will be updated in real time.

But if there are millions of transactions, how does the blockchain keep track? Interestingly enough, here’s where we get into the derivative of the word.

Every 10 minutes, the blockchain self-audits itself with the latest transactions serviced. Each 10 minute interval is called a “block.” So all the word “blockchain” literally means is a chain of consistent, 10 minute self-audits of transactions.

Obviously, your private information can’t be accessible to everyone. That’s a recipe for disaster, and frankly straight up violating.

The way I think of keys is similar to entering your secure, condo apartment. To get into your apartment you need two things: 1) a building fob, and 2) your condo keys.

On the blockchain, there are two sets of keys: public and private.

Your public key is a string of numbers, also known as your blockchain address (getting the analogy now?). This acts the same way that your building fob does. It allows you to enter an area that holds your private space, a.k.a your condo.

Now that you’re inside, you can open your condo with your private key, similar to how you can access your private information on the blockchain.

To dive a bit deeper, blockchain has yet another layer to its private keys, called a paper wallet. The most common definition is an offline way to store your digital keys. A.k.a: you print off your private keys and safeguard it.

Bringing us back to the condo analogy, let’s say that you actually own several condos. Your paper wallet serves the same purpose as your keychain. It stores the access to all of your condos (or digital assets) in a physical location. 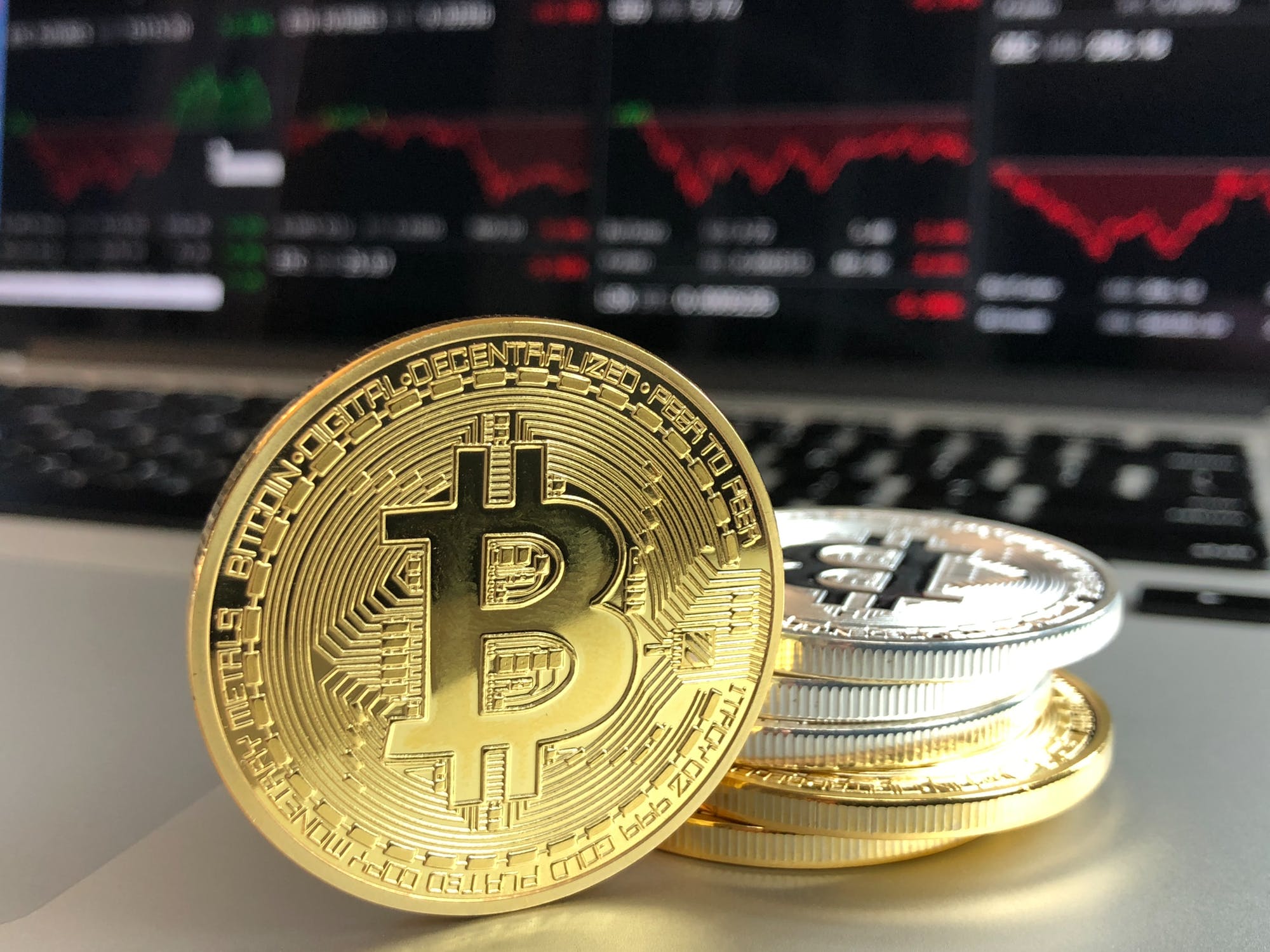 So that’s what a blockchain is. A secure, decentralized network where information can be distributed, but not copied, hold anything of value, and is fully deemed as public.

At the very least, we can go out into the world with basic knowledge of what this technology does. If you’re super interested, listen to this podcast from Bitbuy.ca, which breaks blockchain down for newbies.

Thanks for sticking with me!