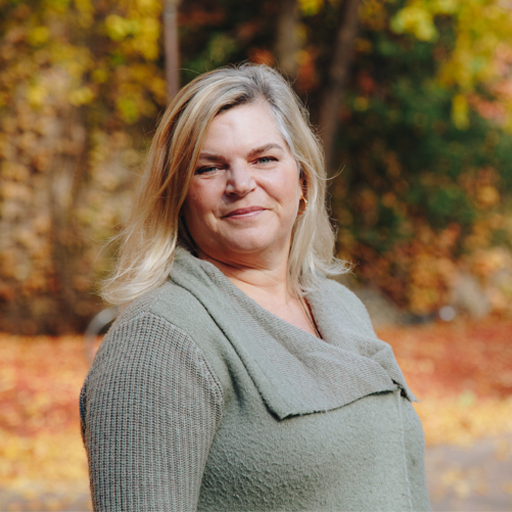 For Donna Gall, this statement could not be more accurate.

A Gemini Award winning documentary filmmaker and seasoned independent contractor, Gall has over 20 years experience in film and television as a producer, director, writer, and researcher. She started her own company called Northway Girls Productions, which is currently working on a series of short documentaries for Ryerson University. Oh, and did we mention she’s a single mom? Basically, Gall is wonder woman.

We were lucky enough to sit down with her to chat business, networking, and the power of a pitch. An expert in factual programming, Gall she has developed strong, innovative tactics for presenting ideas to broadcasters and directors. Her best advice?

Put a bit of yourself into it. Be able to describe why you are passionate about the idea and how you relate to it on a deeper level.

“I usually start by identifying my personal connection to that project… that allows the listener to participate in the story being told because it’s about the person in front of them.”

While developing a pitch for her most recent documentary featuring Hayley Wickenheiser, Silken Laumann, and that Catriona Le May Doan, Gall realized that her personal connection was with women in sport.

“I didn’t realize there was a space in there for someone like me,” Gall admits.

Focusing on the idea that sport is a seemingly masculine domain, her documentary not only opened her eyes, but that of her viewers. When getting the project off of the ground, interestingly enough, Gall says that industry events are where to meet the right people.

More importantly, to get them to pay attention to you, improving your pitching chops is essential. Every time you are talking about your idea, you’re pitching. The main reason people attend events is to meet other people there. With that being said, use Gall’s following techniques to put you a leg above other attendees. 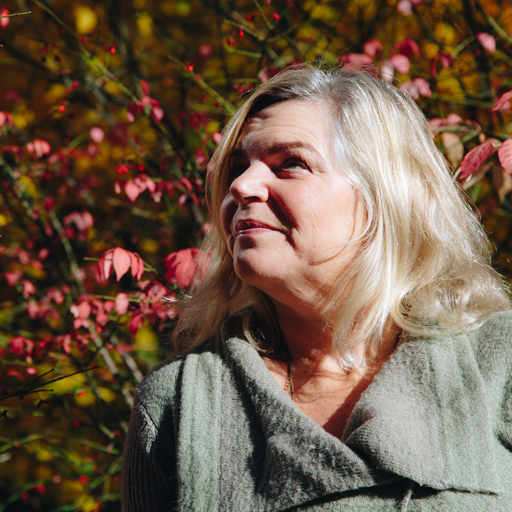 The art of interruption is a skill - own the space you’re in.

There is a fine line between too little and too much. Be wary of crossing it. Don’t be invasive.

As Gall puts it, “...don’t ever pitch to somebody in the bathroom. Don’t ever, ever, ever do it. You’ll be dead in the water.”

Build relationships, not hard pitches. Get to know the person you’re talking to and add in personal memories. At the end of the day, relationships last. Bring a visually arresting one pager with some short lines. Prepare yourself to hear the ‘no.’

What do you do when your stuck in an awkward conversation that has gone on for too long and neither party knows how to quit? Gall uses two main exit strategies:

“When there’s a pause, I think there’s nothing wrong with saying, ‘I really appreciate your time. I don’t want to take up too much of it. I can’t thank you enough for taking the time to speak to me now.’ Or ‘I’m so sorry but I have to go to the bathroom.’”

When creating a pitch for a new project, don’t waste time and money developing your idea when you’re pitching to a broadcaster who might turn it down in a moment’s notice. With reality shows in particular, the true difficulty is showing something that hasn’t happened yet. Gall knows how to make the most of your money:

“I was working on developing a show at a festival once and we came up with this concept of making a little animated film that gave the bones of what the show was going to be about. Using style, colour, and music, we were able to overlay a sense of what the show was going to be. There was a narrator who would say what the characters were doing, punctuate humour, and present the general pacing. It was a much more contained, effective, and - frankly - much cheaper.” 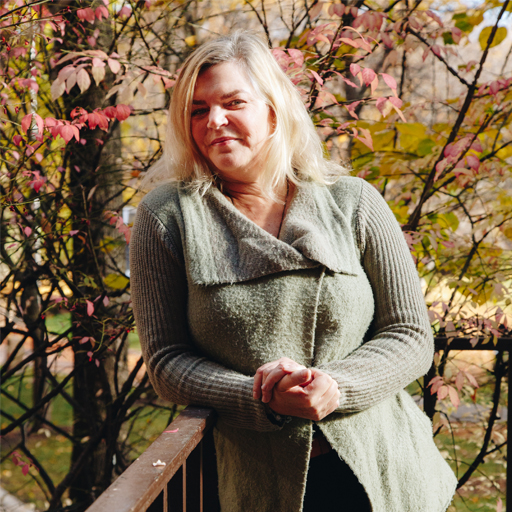 Similar to creating an MVP for a potential investor, Gall says this type of cost-effective, business minded thinking is essential for anyone looking to succeed in the film industry.

“If you can understand how to create a budget, how to do a cost report, and how to apply for funding, you are worth so much more than somebody who is just another storyteller.” Gall says.

Needless to say, education is key and there are unlimited options to learn about business of film. Organizations like the Documentary Organization of Canada and the Ontario Media Development Corporation run workshops with business specialists, providing a broader understanding of topics that most creatives wouldn’t bother learning. For example:

“Manitoba has the highest tax credit in Canada, so it’s an amazing place to go for production. It ends up being 65% of your labour costs, which can add up to 35% of your bottom line that is guaranteed to come in from the government.”

Gall describes this type of knowledge as a potential “cash cow”, a revenue stream that can keep you afloat while you pursue your creative side projects. If a film hires you to do accounting or bookkeeping, the payout can be substantial. To top that, understanding the business side of things helps you deliver a winning product. Gall says the key to taking your content to the next level, especially for factual programming, is access.

“I’ve developed a knack for knowing who would make an awesome character on TV. That charisma factor. That magic on camera. That ability to perform. That ability to be natural. Those are the key elements to making a successful show.”

And even more effective than a memorable character? A character that everyone already knows. Gall says that,

“Everybody becomes instantly more interested when people of celebrity are involved.”

Let’s face it. Even with the right people, the right business plan, and a killer idea, failure is still inevitable in any industry. So how does Gall deal with rejection?

“I’ll tell you, it’s heartbreaking. But you can keep that in your back pocket, because you never know what the future holds. Maybe it will be a winner later on down the line.”

But for Gall, the real failure would be not doing what she’s passionate about everyday. And even though making enough money is her biggest struggle as an entrepreneur, she can see the silver lining.

“I’ve never had to work in something from which I want to retire. I want to keep working until I fall over. I was raised to believe that this is how you’re spending most of your life so you should be passionate about it. You should have fun with it! You’re on Earth for such a short time. I don’t want to waste it doing work I don’t want to do with people I don’t want to work with.”

To us, it sounds like Gall has created her success by simply following what she loves. 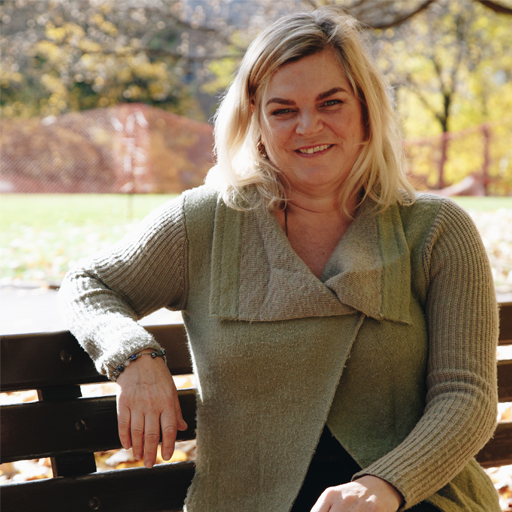 “Find somebody in the industry who’s doing work you really, really like. Someone who you can honestly and passionately talk to about the work they’ve done and why you like it so much. Keep reaching out to them until you can talk to them. Not in an obsessive, crazy, stalking kind of way. But if you can talk to somebody knowledgeably about the work that they’ve done and why your ambitions are the same, you’re head and shoulders above somebody who hasn’t done their research. The trick is to decide who’s lucky enough to get YOU.”

Even at that, Gall says mindset doesn’t matter unless you are willing to put in some serious effort.

“You need to bring it on. You always need to give it 110%. Getting coffee for people is a hugely important job, especially when you’re on a shoot. So you do it and you do it as if you’re the director. You assign the same level of importance to it because it is actually equally important.”

Clearly, that level of self-determination is what saw Gall through to where she is today: creating her own films, her own business, and - most importantly - her own rules.