Byron Leib chats about his experience in owning a Mr. Beer franchise. 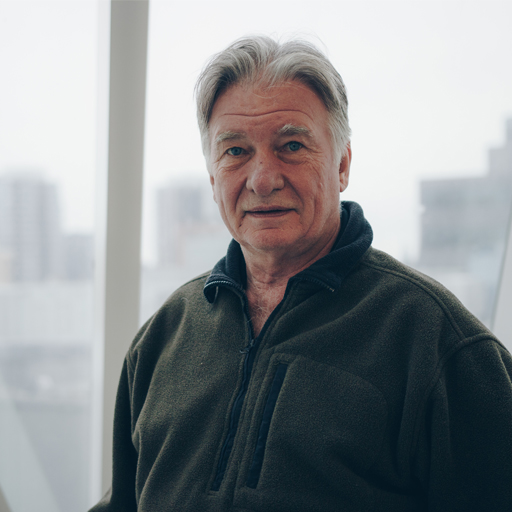 Pick a franchise based on your “skill set inventory”.

It’s important to understand what skills you possess and which type of franchise suits them best. There are three types of franchises. The first is a business franchise, where everything follows a strict, enforced formula. Think McDonalds or KFC. Next is a product franchise. This type has a bit more wiggle room than the last one.

The franchise sends you the product and you sell it under their terms. The third type is the most laissez-faire of the three. It’s called a manufacturer franchise and it’s what Leib bought into when he took over his first Mr. Beer store in small-town Ontario.

The franchise provided him with the raw material - the unfermented brew - and he manufactured the beer himself for his customers to bottle. As long as he purchased the raw wart from Mr. Beer, he was free to run his store any way he pleased.

“If you don’t mind following a strict regimen, then a business franchise might be fine for you,” Leib says. But if you have that entrepreneurial spirit in your “skill set inventory”, a manufacturer franchise could be the perfect fit. 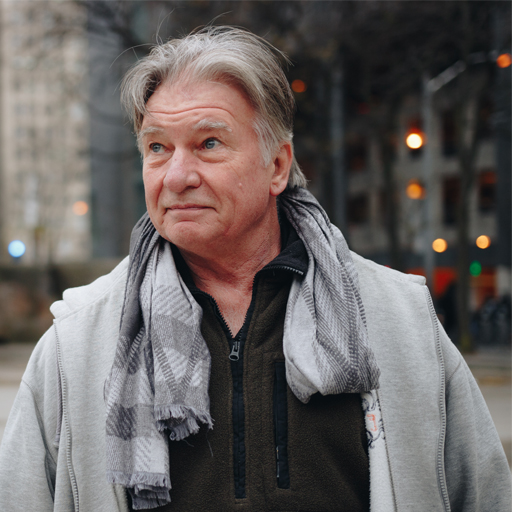 Once you’re set on a franchise type, it’s time to ask questions. Lots of them. Know what you’re diving into. Talk to other franchise owners before beelining to the franchisor of your dreams.

“The franchisor will try to sell you,” Leib says. “This is a dog and pony show. They’ll say all the nice things but none of the negative. All the people who were successful and none who have failed. If you want to see the total picture, you need to do your fieldwork ahead of time.”

If you’ve got the knowledge to back you up, you’ll also have the confidence to make that final buying decision. 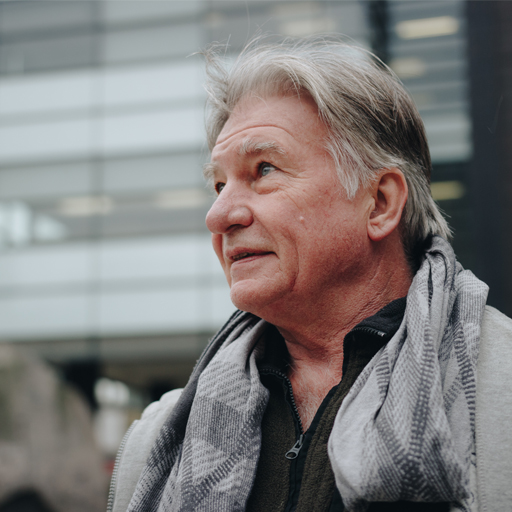 If you don’t love it, leave it.

When Leib decided he wanted to take on something entrepreneurial, he asked his friends and family what he should do. They all replied:

“Well, what do you like to do?” A simple question with an answer that Leib says should guide every subsequent move you make. “I knew I loved beer and winemaking,” he says. “Generally, a franchise owner works 6 or 7 days a week. So if you don’t like it, don’t do it. You’ll go crazy.”

With a firm grip on who you are, what you’re good at, and what you want, the road to becoming a franchise owner can be an open one.